Endure Pro does not expand with heating and cooling, which means it can be installed with only a 2mm expansion gap and in areas of direct sunlight, such as conservatories and rooms with large patio doors. Up to 600 sqm can be installed without leaving any expansion joints. Expansion gaps can be sealed with low modulus silicon. Luvanto stockists give you more efficient flooring for less.

Luvanto Endure Pro has an integrated acoustic backing which provides 22dB sound reduction without having to use an extra underlay – one of the highest ratings on the market. The built-in underlay means it can be installed over most existing hard flooring surfaces – saving time and money.

Endure Pro has a tough 0.7mm wear layer which makes it more hardwearing and scratch-resistant. It is ideal for households with families and pets – it’s life-proof. 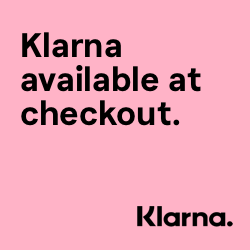 Are you looking at selling your property and wondering how to increase the value of your home? In the Uk at this moment, there is a lot of waiting around when it comes to either buying or selling a home. The frustrating part about wanting to sell your home is that you probably have nowhere […]

Does Vinyl Have a Popular Colour?

Luxury vinyl flooring (or simply LVT) is available in so many different colours, designs and textures that naturally at some point everyone wants to know which is the most preferred option for homeowners. Regarding brands, it usually boils down to Invictus, Polyflor or Luvanto luxury vinyl flooring as the top choices – but what about […] 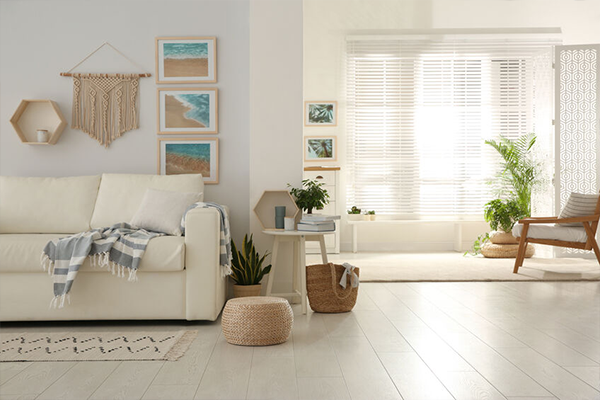 In the UK, we have seen record-setting amounts of heat that have affected our way of living and, with our homes not set for air conditioning, our floors have been sometimes too hot to stand on with bare feet. Your flooring can be subjected to changes during these months – even with luxury vinyl flooring. […] 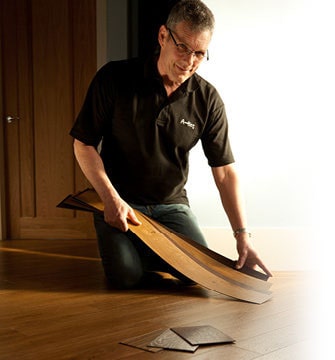